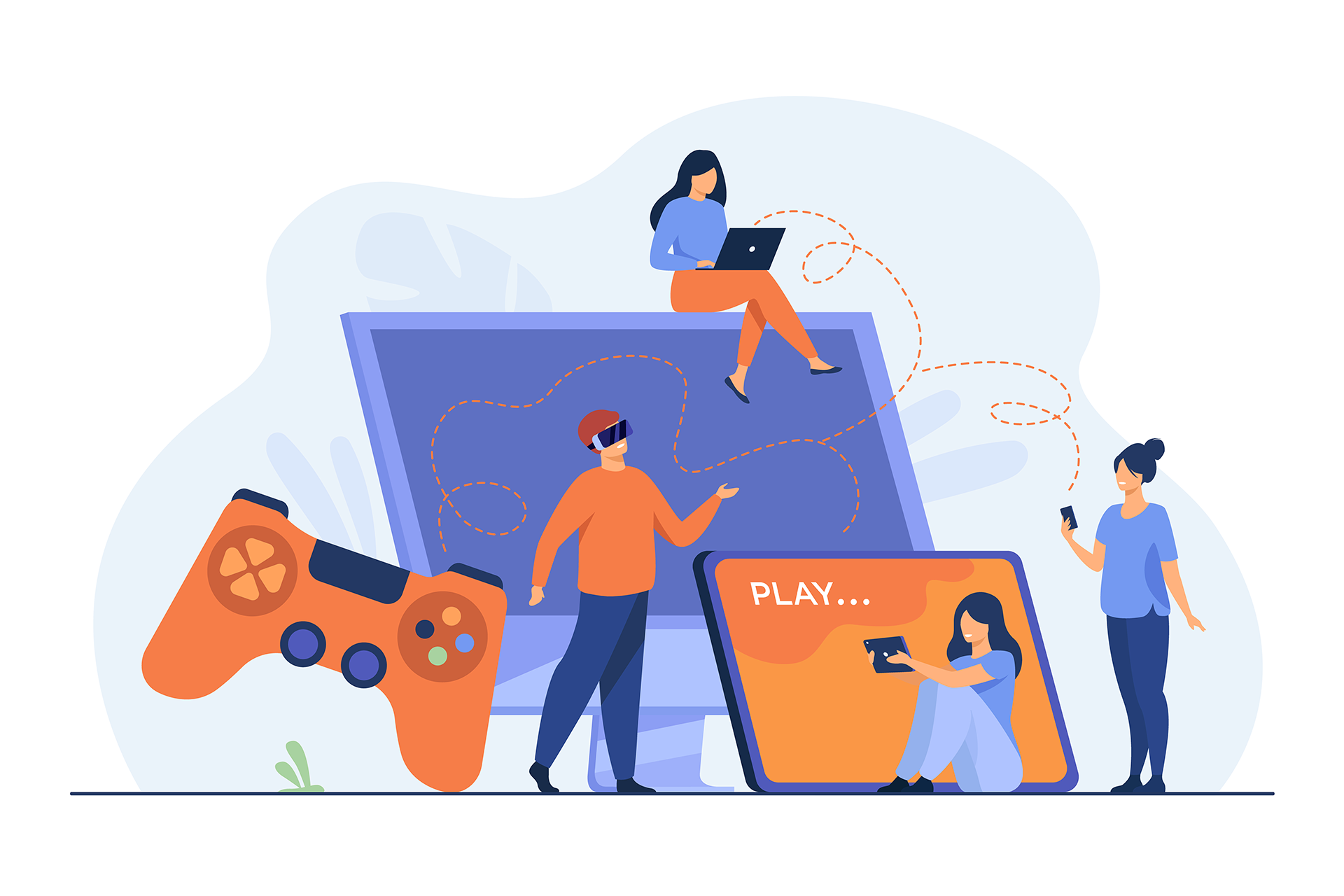 hyper-casual game is a mobile video game which is easy-to-play and usually free-to-play; they also feature very minimalistic user interfaces. Popularized in 2017 by game makers such as Kwalee, Ketchapp and Voodoo, these games can be quickly played after downloading, usually without any tutorial or instructions. They also often use a 2D design with a simple color scheme, adding to their simplicity. Usually featuring infinite looped mechanics, hyper-casual games are playable for an infinite amount of time, leading to their addictive nature. These games are often played while multitasking, which is why their simple user interface is essential. Because of the lack of a robust in-game economy and free download cost of most hyper-causal games, revenue is mostly generated from ads.

Hyper-casual games burst into the gaming market and quickly demonstrated the absolute competitive advantage of elegant simplicity. The term itself began to be widely used in mid-2018, when the bouncing ball game with rotating towers Helix Jump blew up the mobile market and became the most downloaded game of 2018 with 334 million downloads, overtaking Fortnite and PUBG. Coincidence or not, but the rise in popularity of this game just preceded the emergence of the new term hyper casual game in the lexicon of game designers.The simple swipes and pleasant taps that define hypercasual mobile games have become something of a cultural phenomenon over the past few years. The easy to pick up and hard to put down genre has evolved into one of the most popular forms of entertainment.

Players are no longer choosing to play traditional midcore and hardcore games and are instead downloading more and more snack-sized hypercasual games. That shift has led to developers and publishers needing to rethink their mobile gaming strategies.

The entire industry is refocusing on building hypercasual games and the ever-growing market of hypercasual players around the world.

The monumental growth and seemingly endless demand that is synonymous with modern mobile games is impossible to ignore, but it does raise some serious questions about how long the hype can last.

The long-term sustainability of the upwards trends is something that must be considered for anyone looking to push their game to market. 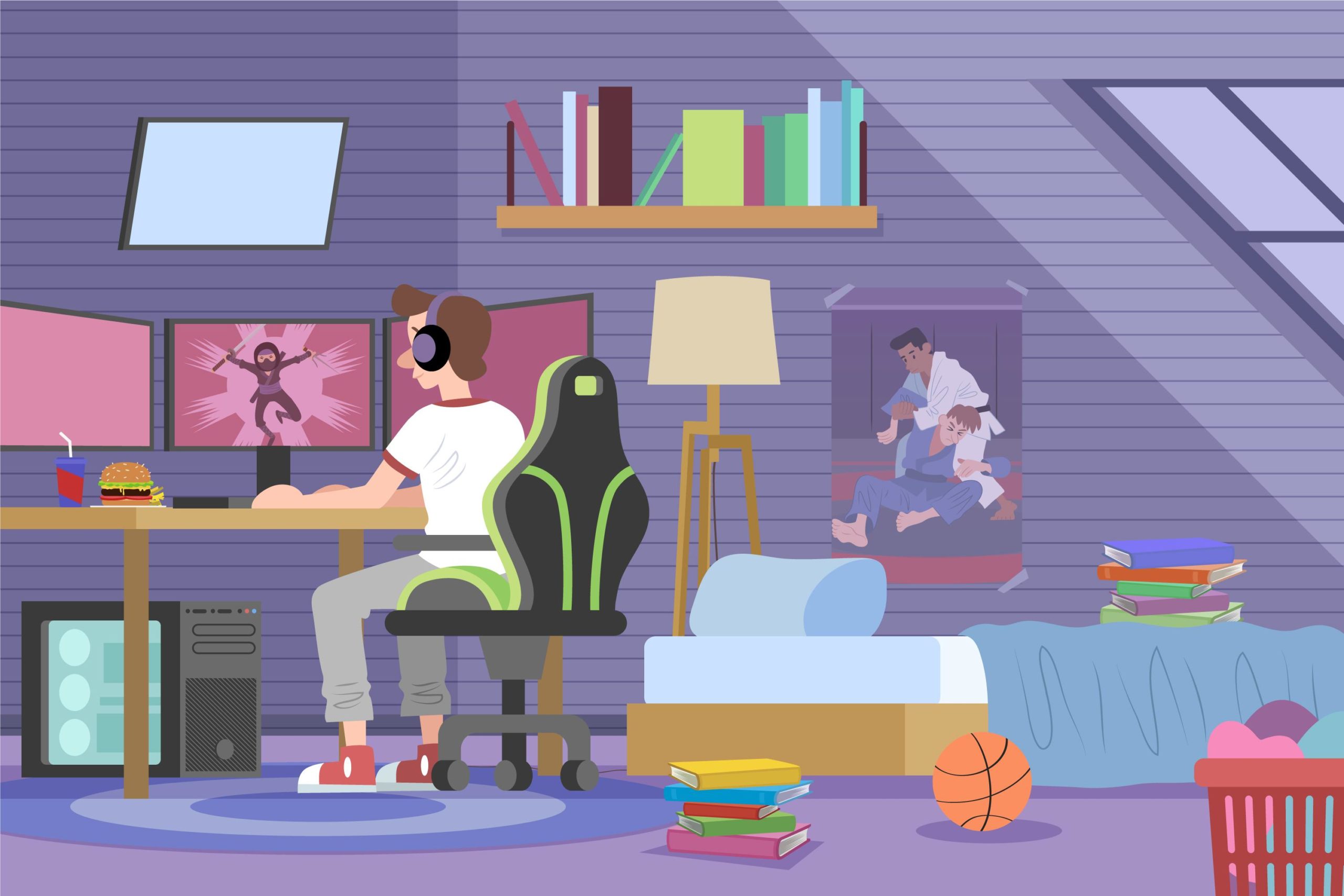 ARCADE GAME ARE BACK